You are here: Home1 / Blockchain Technology2 / Lumai Mubanga3 / Proof of work and desire for decentralization 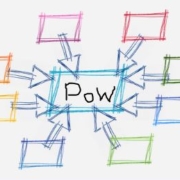 Other criticism against PoW

other criticisms behind Proof of Work leading up to the search for other consensus protocol like proof of stake has been its support for centralization. You already know that the main backbone of blockchain is decentralisation, the idea that no central authority, intermediaries or participants should have the power to control the network. However, the proof of work concept has or resulted in participants to compete for the control of computing power to enable them mine bitcoins. The indirect result was or has been that specialised equipment, hardware and mining rigs had to be set up to accomplish that. However, these mining rigs require a lot of electricity to ran. Notably, china offers cheap electricity and the result has been that almost 80 per cent of the processing power to support PoW resides in China with at least six major data centres located there.

Proponents have thus concluded that this is too much centralisation of blockchain in one geopolitical region of the world. They argue that this could be a way of centralising the mining of bitcoins to one country with cheap power and equipment to undertake the mining activities, cutting out all others with lesser equipment and high power costs.

As a result, one way to stop this centralisation was the introduction of proof of stake as a consensus mechanism. How would PoS eliminate this inbalance in bitcoin mining? PoS will entirely remove the dependency for consensus based on processing power and related hardware requirements. It would instead shift that to a system that would promote some king of gambling to allow for consensus. Thus, anyone with any type of device anywhere in the world would be a participant toward consensus. Such devices would include ordinary computers, ipads, smartphones and tablets. This will essentially allow for a much wider and more decentralized range of devices and potentially a much larger network size to participate in consensus.

So, the biggest motivation behind the search for a better consensus mechanism besides scalability and transaction processing speeds have been the need to decentralise and spread the consensus power from one geopolitical location to a worldwide base.

And indeed, since its launch in 2018 on the ethereum network, proof of stake consensus mechanisms has proved to be at most scalable and most importantly that mostly getting transaction processing power on par with conventional technology. More is  yet to be done to have it adopted across the various blockchain platforms. 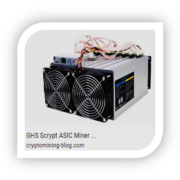 Looking at the Blockchain technology in developing countries 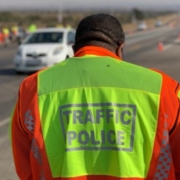 The World Today With Bitcoin

Finmail Mailbox is ready for internal test
Scroll to top