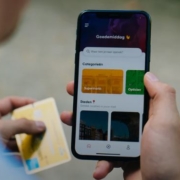 Autonomy in blockchain has always been its focus. Autonomy is defined as “Independence or freedom, the ability to make your own decisions without being controlled by anyone else”. On the blockchain, autonomy seems to be on the spectrum.

When the bitcoin blockchain first gained momentum, autonomy was presents but not fully realized. For example, while the platform allowed for the capturing and recording of data, it was not possible to act upon the data inputted. It only allowed the capture and recording of bitcoins transfer from one owner to the next. Autonomy to act on the data was restricted by the earlier design models.

When the etherium blockchain introduced the use of smart contracts, it became apparent that autonomy on the blockchain was poised for a wider spectrum. How so?

It became obvious that data could now be acted upon. Smart contracts on the blockchain are what led to this development. A smart contact is some computer code deployed to a blockchain network designed to execute agreed-upon rules and conditions when those conditions are satisfied. There are varied computer codes such as:

Thus, in a real scenario, a user will transact with a smart contract in the same way he would with another user. The only difference is that all the rules and conditions attached to the smart contract have to be abided by as they are immutably encoded on the blockchain. These are the rules used to process the transaction. This advancement now allows blockchain solutions to manage and automate processes, and record their results on a permanent, immutable, secure ledger shared with all relevant parties. This brought in another level of autonomy on the blockchain beyond what was feasible on the earlier bitcoin blockchain.

You list a second-hand car for sale and offers a guarantee to any buyer that the car will be trouble-free for first 5000-kilo meters. A customer agrees to those terms and buys the car at $3000. He, however, agrees to give you half of the price, that is $1500, and that the other half will only be paid if the car is trouble-free for the stipulated distance of 5000 kilometres.

A Smart Contract could be created between you and the customer, holding the balance in escrow. Should your customer have any issue with the car before the first 1000 Kilometers elapses, he would report the issue to the smart contract. After 1,000 kilometres, the Smart Contract will determine how much of the remaining funds are due to you and how much should be returned to your customer based on the rules initially agreed upon on the contract.

All details about the transaction would be recorded on a permanent, decentralized ledger, which could be used at any point in the future.

As can be seen, smart contracts enhanced the autonomy of block chain systems. 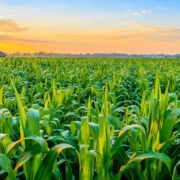 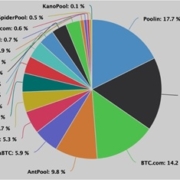 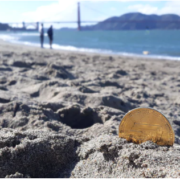