If you deal with bitcoin, to stay in the game, you have to be very vigilant. The value of bitcoin fluctuates often. You have to know when to trade if you are trading in bitcoin, or to know when to buy or sell. If you don’t stay vigilant when trading with bitcoin, you may lose everything. That is because of the fluctuation. Must people what they do it, when the engage in a trade in bitcoin or when they convert cash to bitcoin, they try to convert the currency to stable coins so that they don’t get affected when the fall in the value of bitcoin.

I had this friend of mind, he had bitcoin in his account worth $20000. This guy was so excited and happy for what he had. It was really interesting. But it took just half a day for him to loss half that money. He wasn’t online to get signals of the fall of bitcoin. Before he could Realize, he was worth just about $9000. This was really unfortunate. That is why it is good to convert your coins to stable coins so that it doesn’t get affected with the fall or drop in value of bitcoin.

I had this other friend, who bought BTC when BTC was down, he bought so much, and when bitcoin value went up, he had his rewards. This could still go vise. This same friend told me he had made some purchase of coins when they coin where high, he needed bitcoins to carry out an online transaction, and before he could know it, the value had dropped. He had to purchase more coins before he could carry out that transaction.

Bitcoin is fundamental in today’s society. I guess the person who came up with this idea, would have been advice to take it out. This is because, bitcoin threatens normal currency. Bitcoin will override normal cash. All that Is needed is time. In some western countries, people hardly move with normal cash. some have BTC and others credit card. Transactions In bitcoin will soon override transactions in cash. So, many turn to purchase using bitcoin, this has gone right up to the purchase of food, clothes with bitcoin. If people can use this currency to purchase basic necessity, that is to say with time normal cash won’t be used again the value of normal cash may drop. 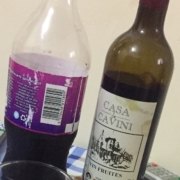 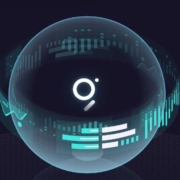 What will be the future of blockchain technology? 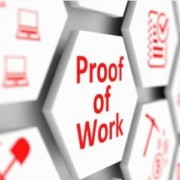 Digital signatures and the blockchain technology
Scroll to top