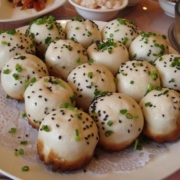 Shengjian mantou is a filled bun that is fried and very small in appearance, it is fried in the pan so it can be light-colored fried and looks so good like a candy. This dish is made with few ingredients and the main ingredients for the filling are GELATIN 和 PORK. When they cooked them or fry them, their filling which is based on gelatin went melt due to the high temperature which convert it into liquid form. This is totally breakfast material, you can have it in breakfast with different things. The outer layer should be crispy and thin but most of them are sell which is like bread, not so crispy, and have a thick outer layer. According to the actual Shengjian mantou, the outer layer should be think and full crispy.

Shanghai is the biggest city in CHINA. It is one of the most popular destinations for tourists. This is one of the most beautiful cities in China that everyone wants to go there. Shanghai has a unique style and taste of cooking, their mostly dishes are reddish in colors and shiny in appearance, and spicy also.

The very first-time Shengjian mantou is made in China in the 19th century. People of Shanghai enjoy this dish in the morning of the 1900s. This dish is popular all around the world by the immigration of people when they visit different places and spread the taste of China in the world.

Shanghai cuisine is one of the most popular cuisines, which is very unique in its taste and its appearance. It looks reddish and has a shiny texture which is very satisfying in appearance. It has many methods of cooking which are also famous all around the world. They mostly used the steamed method in their cooking. Rice and noodles are their most popular and most useable ingredients.

Gelatin is collagen that we take from the body of animals, they use it in cooking or in bakery stuff. It has no flavor and is transparent which has no color. It looks like jelly. The meaning of Gelatin which is related to LATIN language has the meaning “FROZEN“. Gelatin is used in many forms like powder, liquid, granules, etc.

Chinkiang vinegar is the most famous vinegar of CHINA, it is rice vinegar which is rice-based vinegar. It is also called BLACK VINEGAR, which is dark in color.

Xiaolong mantou is a bun that is the most famous steamed bun of CHINA, which is related to Jiangsu province. It is also called FILLED 和 UNFILLED BUNS. Xiaolong mantou is originated from CHANGZHOU, firstly made by WAN HUA TEA HOUSE.

Wu Chinese is a language of China but it is famous and spoken in SHANGHAI. There are a variety of languages in China but Shanghai is famous for its cuisine and its language “WU CHINESE”. 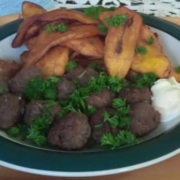 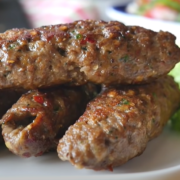 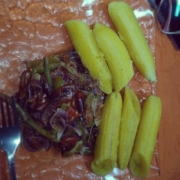 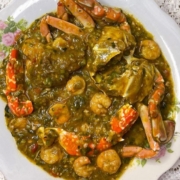 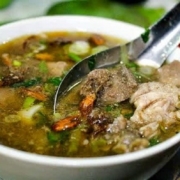 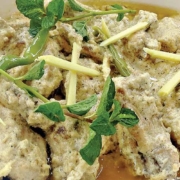