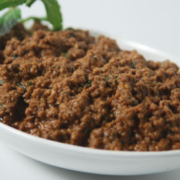 Shahi qeema as the name represent shahi mean royal, it is the royal food. Mostly monarchs used to eat it. In sub-continent Mughal an emperor ruled for many years and introduces many dishes shahi qeema is one of them.

This traditional dish comes to Pakistan from subcontinent. It is the part of local cuisine of Punjab mostly eaten in Lahore. This delicious dish is very beneficial for children health and also very expensive dish. It almost takes 45 minutes to make this tasty and royal food.

You can sever it with tandoori roti. It has little curry with mice and spices. Before any further delay I am going to share the recipe of Shahi Qeema.

• Wash the mince properly.
• Add onion and ginger garlic paste in frying pan and fry well then add white cumin grind in it and again fry.
• Then add mice in it and fry well.
• Add tomatoes, chili powder, turmeric, black pepper, cloves, bay leaves, green cardamom and green chilies in it and again mix and fry it well for few minutes.
• Then add the yogurt mix degi masala and fry well.
• Add some water in mince and leave it to cook for few minutes.
• When the water become dry and mince cooked properly then add peeled almonds in it.
• Your Shahi Qeema is ready served and enjoys it.

Time it takes to get prepared is “45 minutes”. 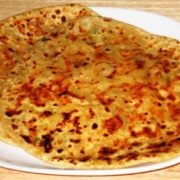 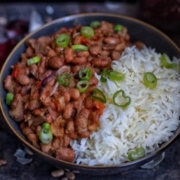 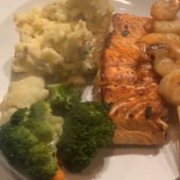 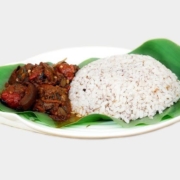 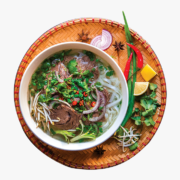 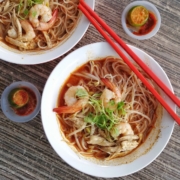