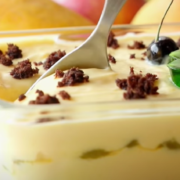 Custard is a sweet dish commonly eaten on occasional functions. This is the local cuisine of Pakistan and is very popular among many people. Many people loves this dish because of its sweet taste, specially it is very famous among children. This is the favorite dish of children. There are many methods of making this dish, but I have mentioned the easiest and tastier method through which you can easily make and enjoy the taste of this dish. I’ve also discussed about assembling and garnishing this dish, which makes it more attractive. I’ve also added some fruits in it so that it may become healthier. I suggest you to make this dish at home, there’s no need to go any restaurant to eat this dish, You just have to follow the steps which are given below.

Custard is a sweet dish which is commonly liked by many people. It is rich in sugar which makes it more delicious. If you are a diabetic patient then you just need to lessen the amount of sugar in it. After all its a sweet dish and many children like this dish because of its sweet taste.

Custard is a functional dish because it is made by many people on occasional functions because it is a trend among people to eat sweet dish on a day like Eid or other happy days. So many people like to make this dish on functions.

Traditional and history of this dish

Fruit custards have become the local cuisine in Asian countries as well as in the whole world. Custards are originated from the United Kingdom and France. It is basically British food which is liked by many people over there and also in Pakistan. Custards are made up of milk, cheese, or cream depending upon the taste and recipe. There are many varieties of custards. Banana custard, mango custard, vanilla custard, and many others. In the middle ages, custards were baked in pastry. In French it is called croustade which means crust of tart. And the word croustade generally came from the Latin word crostata.

Now for assembling the custard you just have to follow some more steps which are as follows:

Now after assembling, its time to garnish the custard, and for garnishing you just have to follow one step which is given below:

Custard is the most easiest sweet dish you can make at home. It need a very less time to make this dish and serve it. For serving this dish you just needs only 10 minutes and it can be served to only 4 people, but if you want to serve it to more than 4 people, then you just have to increase its quantity.

For preparing custard, it just needs only 30 minutes to make and as you know it is an easy dish to make so you don’t have to work hard for it. 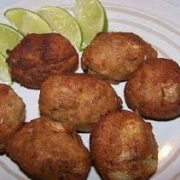 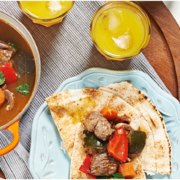 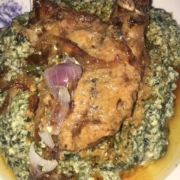 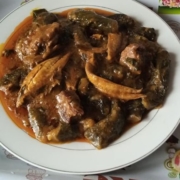 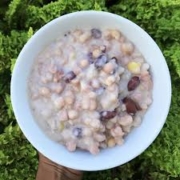 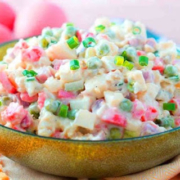