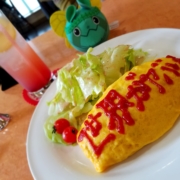 OMURICE is the dish of Japanese cuisine which is influence by ”FUSION CUISINE”. It is said that this dish is evolved from Western-style cooking. This dish is actually an Omellete dish of fried rice and served with ketchup. It can be served as a snack or also as a whole meal. Because the nutritional content of this dish is very high because of high protein egg, the addition of whole-grain rice, vegetables, etc.

In fried rice, vegetables, chicken, seafood can be added. The thin slice of an egg is made and wrapped with rice. Served with dipping sauce especially ketchup. Sometimes, it is served with a salad of cabbage, tomatoes, cucumber, etc. This is the whole meal of egg, vegetables, meat, salad, them what do you need more.

ALTERNSTIVE NAMES OF THE DISH

As this dish is influenced from the western style cooking and has following names :

OMU RAISU is a Japanese word of English Language. It is said the ”WASEI-EIGO”.

Yoshoku is the Japanese cuisine western food. It is the example of ”FUSION CUISINE’‘. This is originated from ”MEJI RESTORATION’‘. Yoshoku is influence by Western, European, Italian cuisine mixed up into Japanese dishes. They then came up with a new Fusion dish.

This dish has many variations according to the different ingredients and cooking procedure :

This is Omu curry, Omurice curry which is a curry, gravy in which rice is served wrapped up by a thin egg sheet. It has many different methods of serving these components. This dish has a total of three elements, Rice, Omelet, and curry. It may sometimes resemble Hayashi rice which is a meat curry served with steamed rice. This dish has different serving methods like :

Omuhayashi is actually a dish which consist of two individual dishes, OMU RICE, HAYASHI RICE. These both dishes are separate dishes with great taste and different texture. They are combined in a way that they both express their individuality and form a beautiful dish known as ”OMUHAYASHI”

This dish is a variation of Omurice in which rice is replaced by Noodles. Cooked and flavored noodles are used instead of rice. This is said that the new version of dish according to the new generation taste and flavors. ”JAPANESE OMELET WITH STIRR NOODLES AND GLAZE”’, This is the name of the dish and we can say, OMUSOBA. Soba noodles are traditionally used as the main element of the dish with egg and some semi glaze sauce.

This dish is the same as the OMURICE, but with a different version like meat is added into the rice and then tossed these rice into some sauce mainly ketchup. This is a dish of tangy taste and then mild cooked scrambled eggs are served.

This dish is served and cooked in Okinawa. In this dish, TACO RICE is used instead of simple fried rice. This dish is taco-flavored beef meat cooked in rice and then wrapped by a thin sheet of egg.

DIRECTION TO MAKE THIS OMURICE

To assebmle this dish we have three elements : 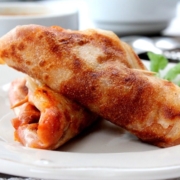 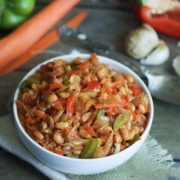 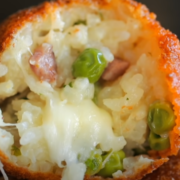 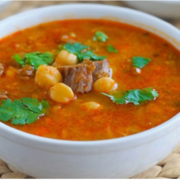 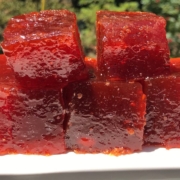 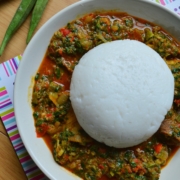