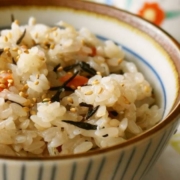 This is Japanese-style steamed sticky rice. This special rice is cooked with vegetables and meat if you like to add on. It is sometimes used in breakfast and you can also eat this dish any time of the day because it is very light with low calories but the taste is very good. It is sometimes called sticky rice because the gelatinous nature of rice to be steamed for a long makes it sticky. Many herbs are added to this rice dish to make it more aromatic and good in taste.

Beans are must be added to this dish as a traditional way to get the exact texture and taste of the dish. This is a simple rice dish that is served with many other main courses like Japanese curry, sashimi, cooking Japanese sushi, onigiri, etc.

The word OKOWA came from the Japanese word, KOWAMESHI, which means ”Hard rice’‘. OKOWA means in this dish like we sometimes used different varieties of rice in making this dish. So this word is used in this dish but the nature of the dish is totally different because they are not hard rice, they are cooked sticky rice.

Onigiri is also known as Omusubi, or sometimes Rice balls. They are small balls of cooked rice which is mostly Okowa. These cooked rice balls are covered with Nori seaweed and having seafood meat inside. They have salted shrimp, prawns, salmon as meat options. Then they can have dried fruit like pickled Ume, sauteed tomatoes, etc.

Sushi usually have vinegar rice used into layering with the fish. But sometimes in Japanese sushi they used this dish Okowa in layering the sushi with tuna or salmon.

This rice dish has many variations in cooking methods, ingredients, and presentation of the dish. This dish is evolved with time because of the use of different ingredients according to the tase. like following below :

In Korea this dish is known as PATBAP. This okowa is also belong to the korean cuisine but with the korean twist and addition of their spices.

Pat is known as RED BEANS and Bap is known as grains/ grained rice. So in this dish red beans are added but not to the gelatinous rice but to the bran rice or grained rice. This makes it non-sticky rice but having almost the same taste.

This is Vietnamese cuisine in which red beans sticky rice is very popular in having breakfast. They used the same gelatinous rice with red beans but they cooked this dish in slow heat like it took 3 to 5 hours to make it sticky and steamed with rice.

MAIN ELEMENTS OF OKOWA IS

These are sweetened beans that can be used in making either dessert of savory dish. They are used in many cuisines and many traditional dishes are cooked by adding adzuki beans. A special traditional paste of adzuki beans is made known as ”ANKO”

There are many names of the same beans like 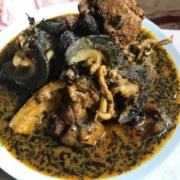 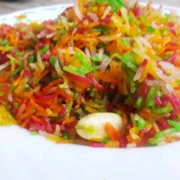 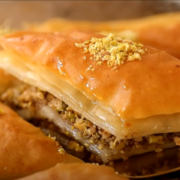 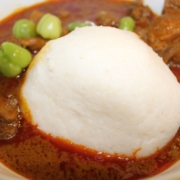 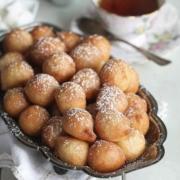 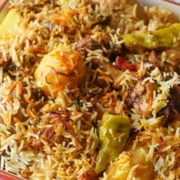