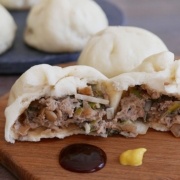 This dish is actually a Japanese version of dumplings, it is also known as the Japanese version of Chinese Baozi. It is a flour dough that is filled with different stuffing. Traditionally this dough is steamed but we have many more different methods to cook this stuffed dough by frying, roasting, put into Japanese Curry. It has different stuffing you can make up with like Chicken, Pork, vegetables, cheese, sauces, etc. Basically, the shape is round but even you can shape it into any other form like a triangle, square. This dish is almost sold worldwide by different names and different stuffing but the basis of the theme of common. The base is to have a flour dough that is stuffed with different fillings of that tradition.

This is popular in Japanese street food courts. Hot and soft Nikuman with different stuffing are sold like roadside carts and all. These are also served in exotic restaurants with different sauces to admire the taste of this basic taste of this dish. Sauces like soya sauce, sake, rice vinegar, hot sauce, tomato sauce, hummus, tahini sauce, ketchup, etc are served.

It is also said that this is a savory version of Manju that is a Japanese confectionary dish.

Manju is a Japanese dessert that is served as Japanese confectionary. This is made by adding honey and nuts to flour and then the main ingredient, Azuki red beans paste is added to give texture, taste, and color to the dish. It is filled with sweet elements as a stuffing of honey, nuts, fruits, jam, etc.

For the healthier version, pumpkin plum is added as the base and rice flour, or crushed oatmeal is added and make this dish.

This dish is also said to be a version of Chinese Mochi, rice flour cake with stuffing and nuts, fruits, flowers on the top.

Same dish, but different traditional varieties in the world :

Bao is a yeast-fermented dough that is filled with any meat stuffing like beef, Prok, seafood, etc. This dish, nikuman is very similar to this baozi but having a different method of making the dough. This dough is fermented and doubled in size by adding yeast and leave it to ferment. This fermented dough is then used as to stuffed material.

Char siu bao is actually a Chinese version of dumpling or you can say DIM SIM. It is more specific to the stuffing because this baozi is filled with pork meat with barbeque sauce and then steamed to make it soft and juicer. This is served in bakeries and cake shops. This is also served as the fried version of this same dish.

This is also glazed with the thick sauce and honey sauce to make it more juicy and saucy.

Siopao is a Philippines snack that is served in many bakeries, street food courts, carts, etc.

There is also a sweet dish made by this but in the different stuffing of sweet shredded coconut with maple syrup. This dish is known by the name, PAOWAW.

This is not the exact dish like nikuman. Its shape is different because the first bun is prepared cooked, then cut from the side, and stuffed to serve. This is like a half-cut bread with stuffing is filled that can be easily visible from the side. There is no sealing of the bun and no cooking after stuffing. The filling is cooked separately, the bun is cooked separately, and then just assemble to serve.

Steaming is the basic and most appropriate cooking method to cook Nikuman. The wooden steamer is used to place stuffed dough balls in it and steam it for 15 to 20 minutes. This steaming makes it juicer, soft, and very tasty. It feels like a cozy effect. It is served by adding it into Japanese curry as a whole meal.

Fried nikuman is not so common but still sold and loved by people. This type of nikuman gives you the crunchiness and crispiness to the dish. Sometimes, it is coated with eggs and bread crumbs. Deep frying is more appropriate and good to get exact crunchiness. Shallow frying is also very good just to have fried color on top.

There are different types of filling used to cook nikuman. 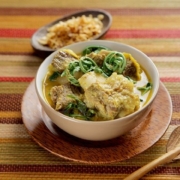 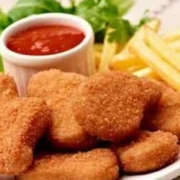 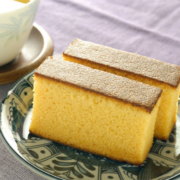 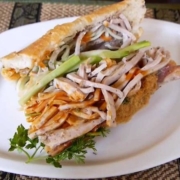 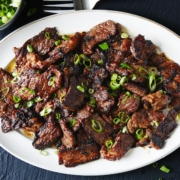 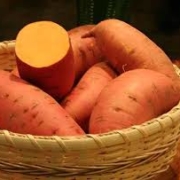