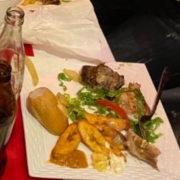 Djemba-fin vegetable leaves is a type of leaf known for its medicinal effects, as it can be taken in so many forms. Some people drink it in the form of tea or coffee, others and the majority of people prefer eating in the form of food, reason why it is called Djemba-fin vegetable leaves. Djemba-fin vegetable leaves are not just eaten in homes, it can also be cooked as a meal during a particular event or feast depending on the occasion that is present and it is highly loved by people due to the health effect, positive effects, it brings to the human system and immune system. It is good for the bones, due to the abundance in mineral resources notably calcium and potassium, highly needed for the upkeeping and strength of bones so as to avoid weariness and tiredness. Djemba-fin is a village found in the South West region of Cameroon. A region made of vegetation and surrounded by hills and mountains.

Djemba-fin vegetable leaves is being cooked by boiling

Seasoning ingredients to use

The process is as follows: 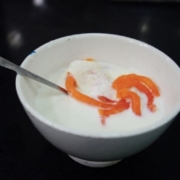 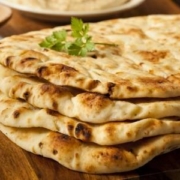 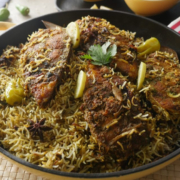 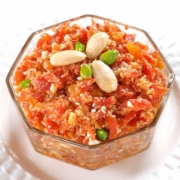 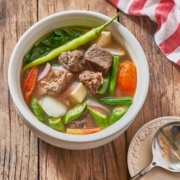