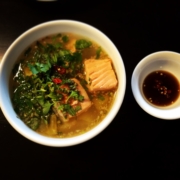 When we heard Cambodia, our mind will flash to an iconic character of Lara Croft in Tomb Rider movie. A place where the beautiful Ta Prohm temple and also the biggest religious site Angkor Wat are located. Cambodia is not only known for its temple, but also for the river that flows both ways seasonally, Tonlé Sap.

Tonle Sap is a river and lake in Cambodia that flow in two different way during the year. Tonle Sap river meet Mekong river in Phnom Penh, then flow through Vietnam and end up in the Mekong River Delta, that’s how it flows between November and Mei.

Contrarily, during the monsoon season, the river swells so much that water flows back to Tonle Sap lake. This phenomenon makes Tonle Sap water volume four times larger than usual and becomes the largest freshwater lake in Southeast Asia.

In the monsoon season, Tonle Sap lake provides lots of food, freshwater fish that swim upstream. The farmer uses it to irrigate their crop and become Cambodian people’s food stock to create their delicious cuisine.

As an agricultural country, Cambodia has many delicious food variants, especially soup. Samlar Machu is one of the Cambodian sups that have a sour taste (Machu). The sourness comes from lime juice, tamarind, tomato, and pineapple. They also use Tilliacora Triandra leaves to add a rich flavor to the dish.

There are many kinds of Cambodian sour soup, but the most popular is Samlar Machu Moan, or sour chicken soup. The other type uses fish or pork as the meat topping. To cook Samlar Machu, you need to use fresh chicken or fish meat to get the best taste and tamarind for the sour taste. In this recipe, you can learn how to cook fish Samlar Machu. 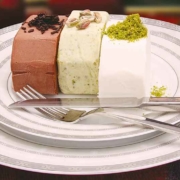 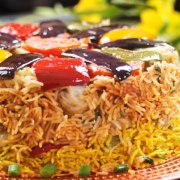 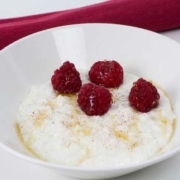 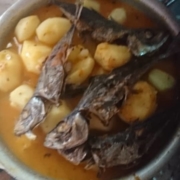 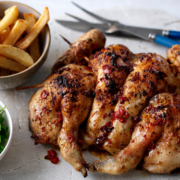 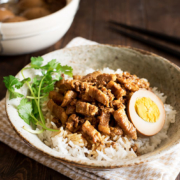